On Traveling With The Boys 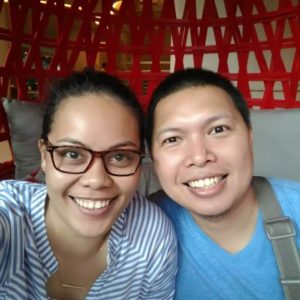